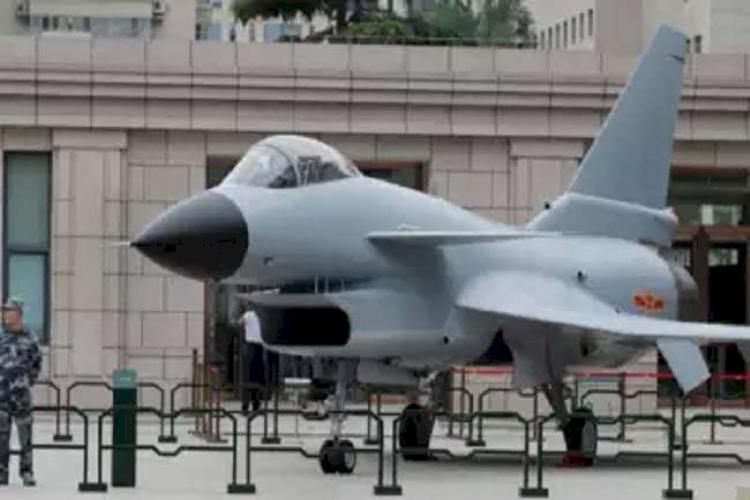 News Desk-In response to India’s purchase of Rafale jets from France, Pakistan has procured 25 J-10C fighter jets from China. Pakistan’s Interior Minister Sheikh Rashid Ahmed gave this information on Wednesday. Talking to reporters in his home town Rawalpindi, Sheikh Rashid told that these aircraft purchased from China will be involved in Pakistan Day celebrations on 23 March.

However, during this time he repeatedly called the name of the planes JS-10 instead of J-10C. Let us inform that J-10C planes also participated in the joint exercise between Pakistan and China last year and Pakistani experts got an opportunity to see these planes closely. Let us tell you that Pakistan also has a fleet of US F-16 aircraft which are very similar to Rafale. But despite this, Pakistan was trying to buy new multirole all-weather jets to gain an edge.

Let us tell you that in response to the Pulwama attack, the Indian Air Force conducted an airstrike in Balakot, Pakistan on the night of 26-27 February. More than 300 terrorists present in Pakistan were killed in this attack. The next day on 27 February 2019, the Pakistan Air Force tried to enter the Indian border in a rage, but the Indian Air Force repulsed it. At that time a war-like situation had arisen between the two countries.

Abhinandan, who was the Wing Commander at that time, was flying the MiG-21. He shot down Pakistan’s F-16 from the same plane. Abhinandan was praised all over the world for shooting down the F-16 from the Mig-21. America was also shocked by this. Due to this he was praised all over the world. The reason for this was that the F-16 was a very advanced fighter aircraft, which was made by America. Whereas the MiG-21 was a 60-year-old Russian-made aircraft. India bought the MiG-21 from Russia in the 1970s.