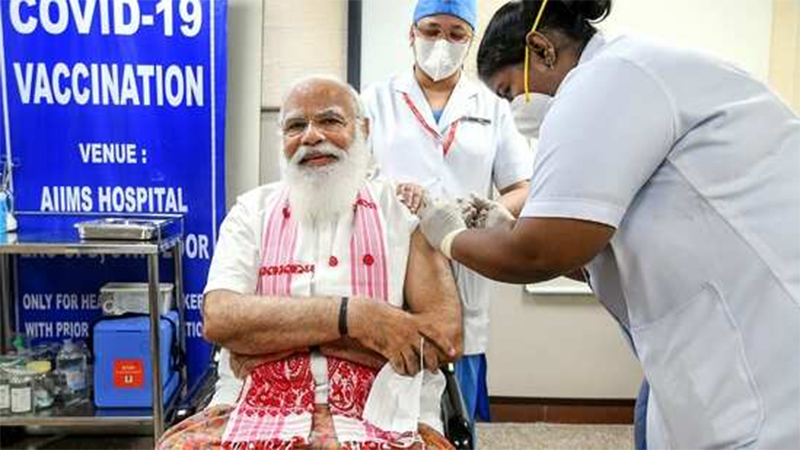 India’s vaccination drive entered its second phase on March 1, 2021. The program has been expanded to include all citizens above 60 years of age and 45+ with comorbidities. Also, the Co-WIN digital platform has been upgraded to its next version and private hospitals included to expand vaccination coverage.

1. Vice President Venkaiah Naidu was vaccinated at the Government Medical College in Chennai. He also confirmed that he would receive the next dose of the vaccine in 28 days. “Appeal to all citizens eligible for this phase of vaccination, join the campaign against the corona virus and get vaccinated,” the Vice President tweeted.

Follow rules of country which gave you opportunity, don't forget roots: Naidu to Indians in Senegal

Follow rules of country which gave you opportunity, don't forget roots: Naidu to Indians in Senegal