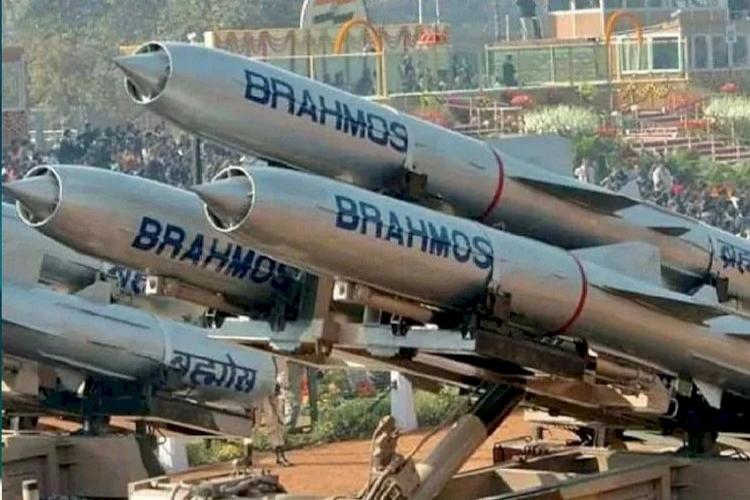 The deal , which will be deployed in the Coastal Defense Regiment,

was done at an event to be held at the National Defense Department of the Philippines in Quezon City. Philippine Defense Secretary Delphine Lorenzana also attended the ceremony. An agreement worth USD 375 million has been signed with the Philippines. BrahMos CEO Atul D Rane, Deputy CEO Sanjeev Joshi, Lt Col R Negi and Praveen Pathak were present on the occasion. The BrahMos missile will be the first to be deployed in the Coastal Defense Regiment of the Philippines Navy.

– BrahMos supersonic anti-ship cruise missile can strike from 350 to 400 km.

All the work of the enemy standing at a distance can be done.

The missile can be fired at Mach 2.8, which is about 3 times the speed of sound.

Recently a new version of it was also tested.

On January 20, this test conducted off the coast of Odisha was successful.

In technical terms, the missile is equipped with new features.

The specialty of BrahMos is that it can be launched from anywhere on a submarine, warship, plane or platform located on the ground.