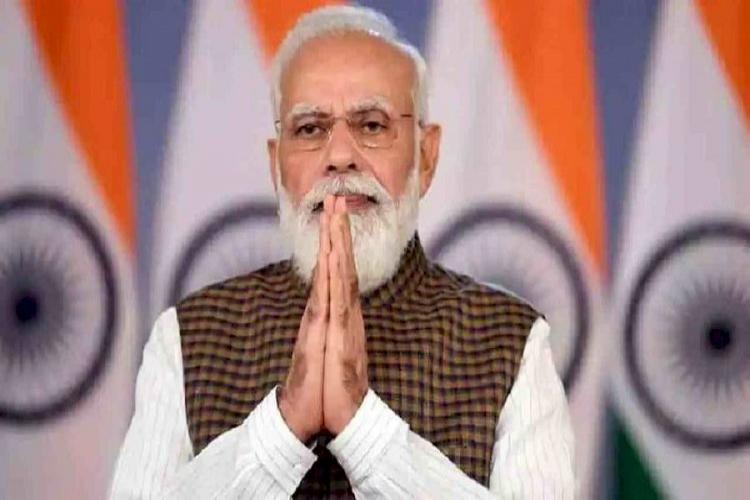 Referring to Nehru’s speech, PM Modi said, from the Red Fort, Nehru raised his hand on inflation. Nehru had said that inflation increased because of Korea. He said, the war in Korea increased inflation. During this, he took a jibe at Adhir Ranjan Chowdhury and said that you have fun today. PM Modi said, familyist parties are the biggest enemy of democracy. When the family is paramount, save the family, the party should not be left, the country should not be left. When this happens, the biggest loss is to the talent. It is important to have more talent in public life.

BJP has started winning after losing

PM Modi said that the Bharatiya Janata Party has started winning only after losing. We have seen many defeats, bail forfeited. Once during Jan Sangh, sweets were being distributed even after losing elections, so we asked why are we distributing sweets when they lose? It was then told that the bail of three of our people was saved. A culture has run in the country, politicians keep saying that we will do this, we will do that. Even after 50 years, if someone does that work, then they will say that we had said this at that time, many such people will be found.