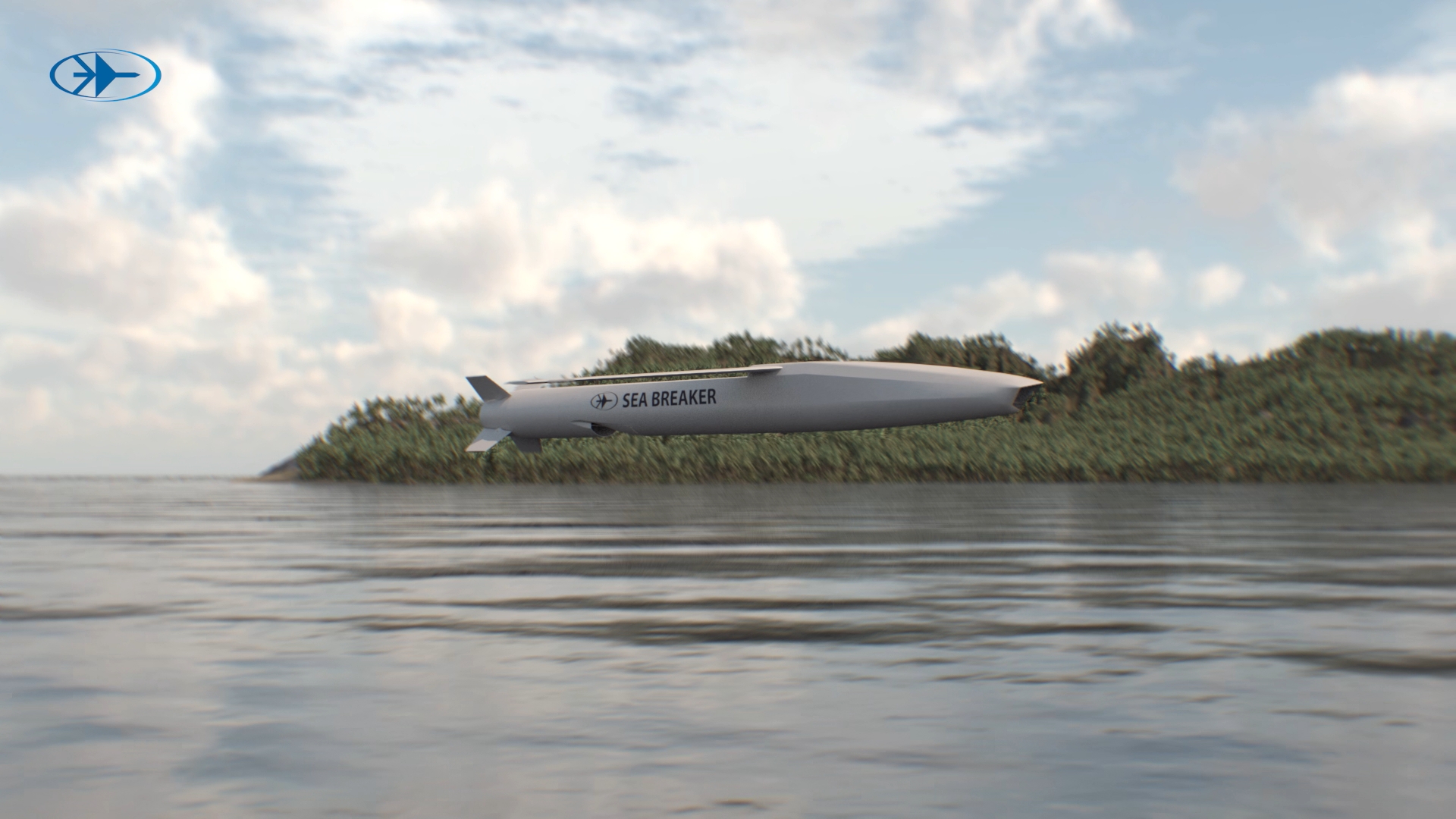 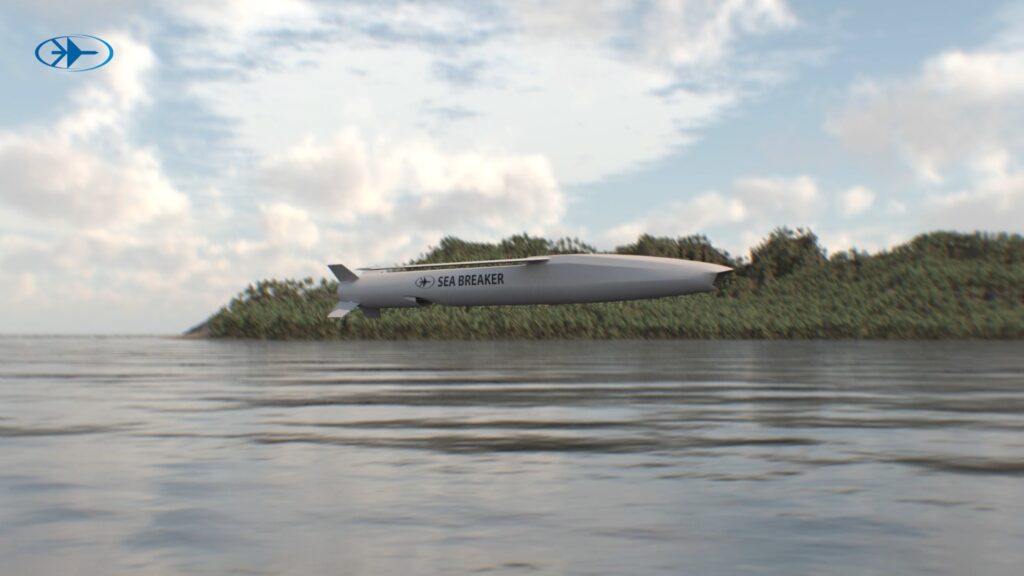 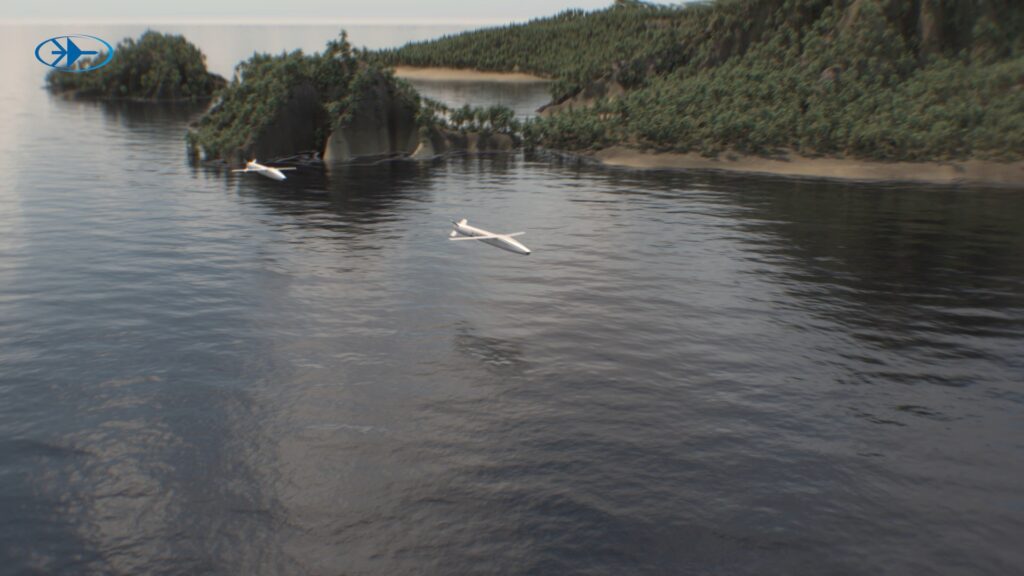 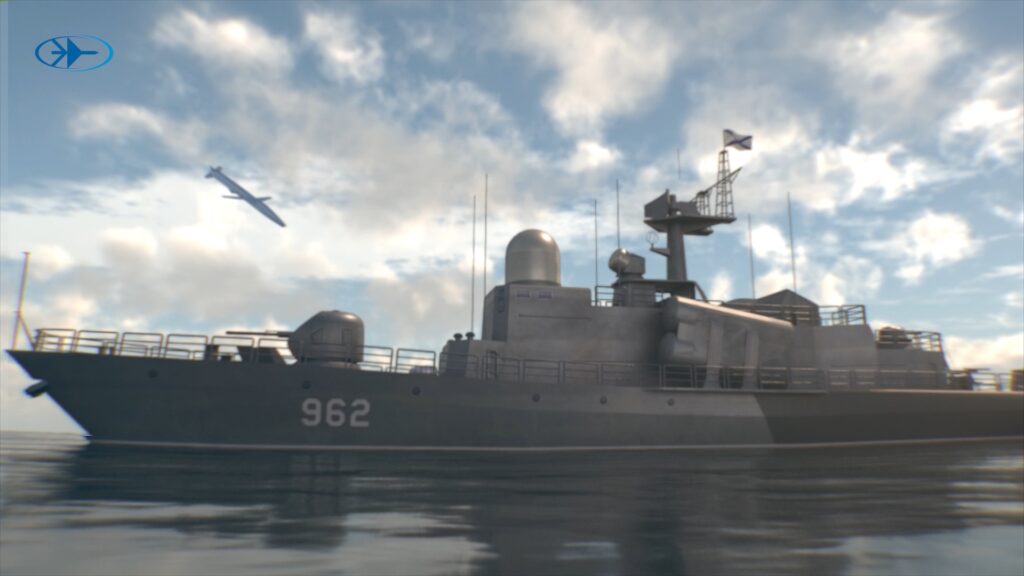 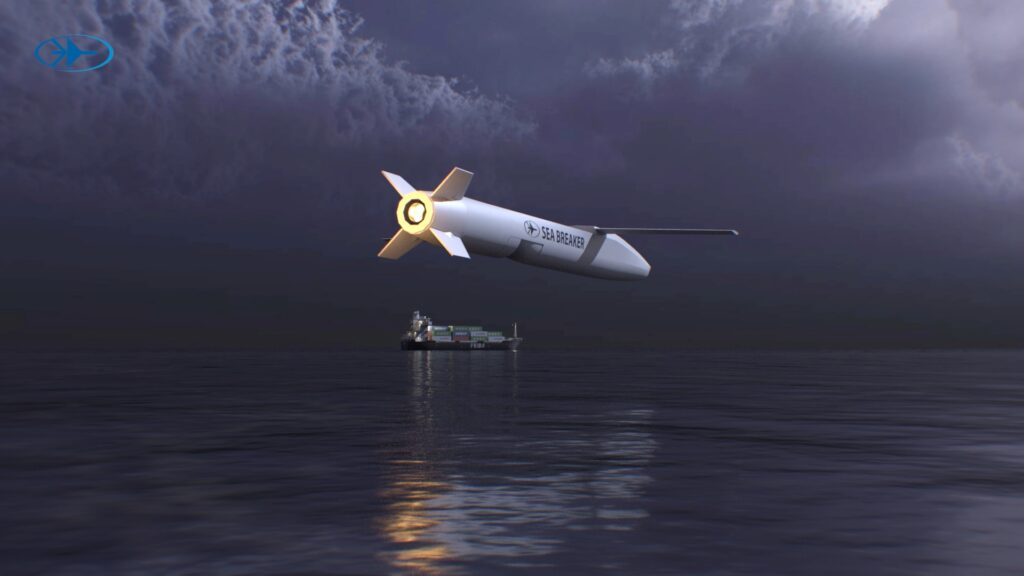 “It features an advanced IIR (Imaging Infra-Red) seeker, ideal for engagement of maritime and land targets, stationary or moving, in advanced Anti Access/Area Denial (A2/AD) arenas, and in littoral or brown water, including archipelago, as well as for engagements in which previous generation RF-seeker-based missiles are not effective,” Rafael stated.

Sea Breaker can be launched from naval platforms, varying in size, from fast attack missile boats, to corvettes and frigates. The land version is a central part of the shore defense, based on Rafael’s highly mobile SPYDER launchers.

The battery architecture supports standalone launchers, or operation as an integrated solution, with a command and control Unit (CCU) and various sensors, based on customer requirements.

The system has full operational capability in GNSS-denied arenas, in all weather conditions.