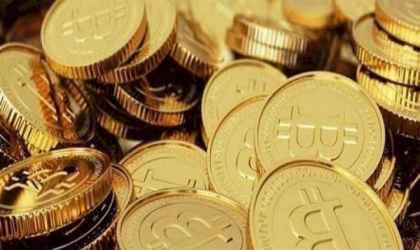 Reserve Bank Governor Shaktikanta Das again reiterated that cryptocurrency poses a major threat to India’s macroeconomic stability. He clarified that there is no change in his stance regarding Bitcoin or other cryptocurrencies. He said that RBI has big concerns about this highly volatile currency.

Let us tell you that in the budget 2022, it has been announced to introduce Indian digital currency, which will be based on blockchain technology. This time in the budget, there is talk of imposing 30 percent tax on virtual digital assets like Cryptocurrency. Apart from this, 1% TDS will also have to be paid for transferring assets virtually digitally

Talking to the press after RBI’s Monetary Policy Review (MPC), Das said that RBI has not changed about it. Our circular in this regard clarifies the position completely. Significantly, the Reserve Bank had first issued a circular regarding virtual currency in 2018, in which people were cautioned about investing in virtual currency. The central bank said that this currency has no sovereign identity (government recognition).

The Reserve Bank had barred entities under its regulation from transacting in any such instrument. But in early 2020, the Supreme Court quashed his circular. Das had said that the notification issued by the Reserve Bank in this regard had become necessary as some banks were referring to the old circular, which was quashed by the Supreme Court. For this a revised notification was issued. As far as the Reserve Bank is concerned (on virtual currency), I have said earlier also, we have big concerns about virtual currency and we have conveyed this to the government as well. (with pti input)

India Circular Economy Forum, a futuristic approach to build and scale up a circular economy

India Circular Economy Forum, a futuristic approach to build and scale up a circular economy