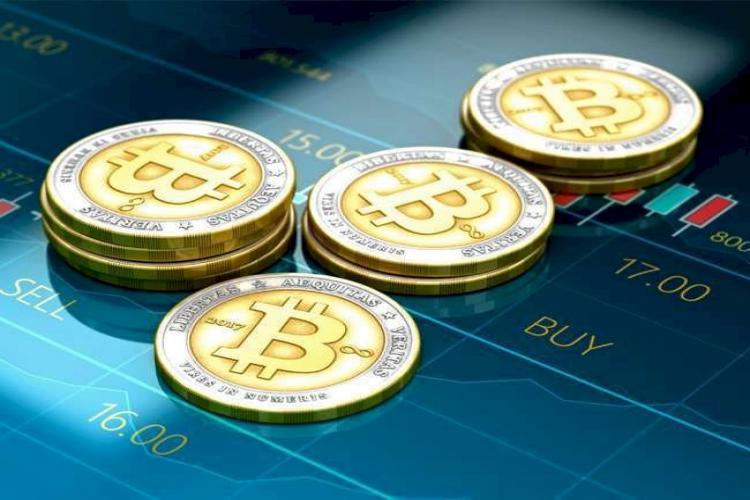 The RBI has cited a research report by the Financial Action Task Force (FATF) to say that anonymous cryptocurrencies are posing a threat to the entire ecosystem. This is hampering efforts to create transparency. This encourages illegal financial transactions. On the basis of this, new techniques and systems are also being created, in which it is difficult to identify the people involved.

According to the report, the total market capitalization of the world’s 100 top cryptocurrencies has been valued at $ 28 trillion, or about Rs 210 lakh crore. According to RBI, large-scale investment in crypto threatens the real economy. RBI Governor Dr. Shaktikanta Das has expressed his doubts about cryptocurrencies many times in the past. Prime Minister Narendra Modi also publicly called technology like cryptocurrency a challenge to democracy and suggested the top leadership around the world to make a global manual on crypto.