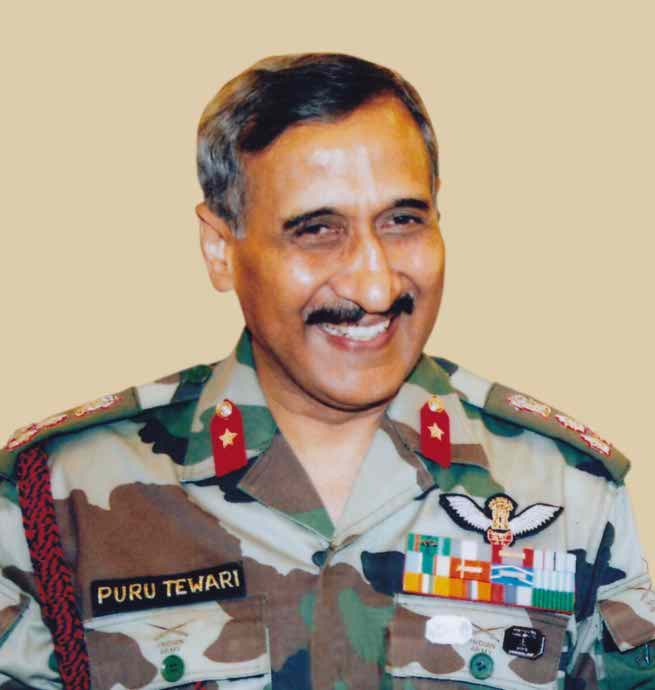 Never boast of your qualifications or achievements, people at times get insecure’, was the advice one got when I joined his brigade on posting. Two decades of age difference and three ranks senior to me, I would soon find a mentor in him whose life lesson helped me grow in service.

He carried a legacy of tales narrated over the years by his subordinates which became a benchmark for youngsters to emulate. As a young captain he refused to divert from a reconnaissance mission sortie not budging under pressure from Air Force Station commander who wanted to oblige a Governor, an ex Air Chief. His simple justification was that his mission was more important than the ‘valuable time’ of the VIP. This could have cost him his career. Not to buckle under pressure was the takeaway from this incident.

Posted in Army Headquarters he twice voiced his concerns over a decision taken by none other than the Army Chief. The entire hierarchy was in resonance but this man then a Lt Col, a very small rank in that big ship would not budge. The issue was revisited and the Chief himself appreciated and was magnanimous enough to reverse his own decision when he was convinced that it was in the larger interest of the organization. You need not hold a high rank to give the correct advice to your superiors he would always preach.

The Brigade Commander refused to carry out Annual Inspection of his regiment, being upset seeing the unit rear area not up to the mark. He point blank reminded the visiting officer that being deployed on the Line of Control in snow bound operational area, operational readiness was more important than peace time frills. ‘You may embarrass me but kindly do not insult my unit’, he said politely. The inspection went through as scheduled. Focusing on priorities of life was the lesson here.

Later he was marched up to the General Officer Commanding after a vehicle of his outfit met with an accident. When the General wanted the driver to be punished, he as a Commanding Officer took moral responsibility for the accident and sought punishment for himself instead. The General exhibiting fine generalship recommended him for a career course that ensured him get his next rank. Moral courage pays in the long run was the message conveyed.

I was part of the Control and umpiring team for a Corps level exercise with him as the Chief Umpire. I was taken aback when he covered all the maps as his immediate boss entered the Operation room. ‘I cannot update you Sir and I wish you had not visited us’. The General officer who was part of the exercise was not amused by this forthrightness. The choice of taking the harder right than the easier wrong always rests with you.

His candidness was no impediment for his rise to a senior rank and he would have risen to be a General had age been on his side. Brigadier Puru Tewari, my commander showed us that not saying YES when you want to say NO, was indeed a great moral revolution.

Prolific Writer and based at Mohali, Punjab.