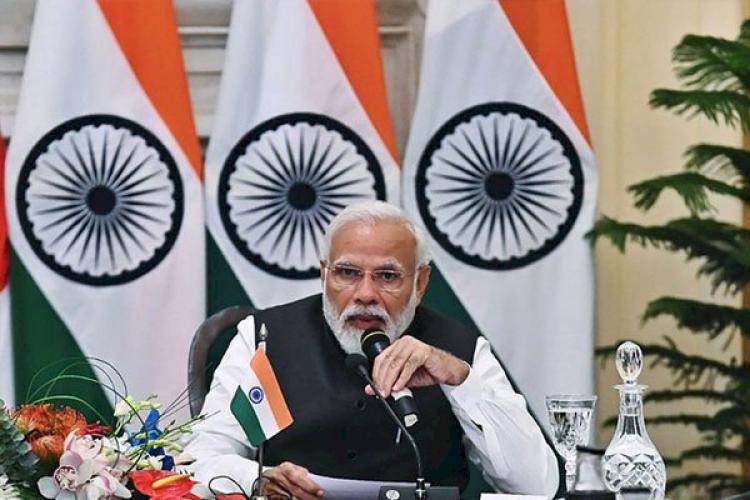 Almost a month has passed since the start of the conflict between Russia and Ukraine. It appears to be a conflict between Russia and Ukraine, but behind it is hidden competition in many areas, including economy, public opinion and politics. It can be said that America is the biggest beneficiary of this military conflict. Because whoever wins or loses will undermine the strength of America’s old enemy, Russia. Along with this, America imposed economic sanctions on Russia on this pretext and also made additional military deployment in Europe. Apart from them, America has also made a lot of money from selling arms to Ukraine. This is the reason why America has always liked to wage conflict around the world.

On the other hand, some countries started putting pressure on Russia due to the threat of America. But some countries are not afraid of America. They look at the Russia-Ukraine conflict rationally, from the source of the Ukraine issue, and considering Russia’s concern over the security issue. India is one of those countries. Although recently, US President Joe Biden, while giving a speech, has said in the discussion of the US-India-Japan-Australia group i.e. Quad that Japan and Australia’s stance towards Russia is very tough and firm, but not India’s. On the other hand, Japan and Australia also tried hard to persuade Modi to change his stand, respectively, to support the US.

From the very beginning of this struggle, the Government of India clearly showed its neutral stand on the matter. Prime Minister Narendra Modi did not accuse Russia of attacking Ukraine, and appealed to various sides to return to the path of peaceful negotiations after an early ceasefire.

Japanese Prime Minister Kishida Fumio announced an investment of 50 trillion Japanese yen in India. And Australia also claimed to have invested 280 million Australian dollars. But behind this is hidden an attempt to put pressure on Russia on the Ukraine issue by explaining to Modi.

What is noteworthy is that the Modi government maintains a clear neutral stand on the Russia-Ukraine conflict, which has shown India’s diplomatic independence.