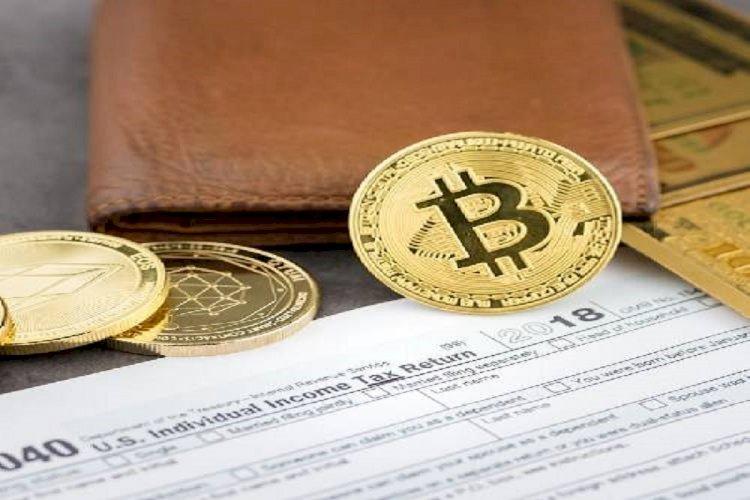 What did the Revenue Secretary say on Cryptocurrencies?

Talking to a news agency, the revenue secretary said that income above Rs 50 lakh will have to pay a surcharge of 30% plus applicable cess and 15% on cryptocurrency income.

Revenue Secretary Tarun Bajaj said that ‘profits from cryptocurrency are always taxable and what has been proposed in the budget is nothing new, but provides certainty on the issue’.

Revenue Secretary Tarun Bajaj further said, “The provision in the Finance Bill is a tax on digital assets. This tax is to bring cryptocurrencies under the tax net. It is not about its legal validity which is what the Bill ( on regulating such assets)

Why Tax on Cryptocurrency?

Now the statement of Central Board of Direct Taxes (CBDT) chairman J B Mohapatra on crypto currency or online digital assets regarding 30 percent tax on virtual assets has also come to the fore. He explained that the objective behind bringing cryptocurrencies under the tax net is to find out the ‘depth’ of digital currency trading, to know the investors and the nature of their investments.