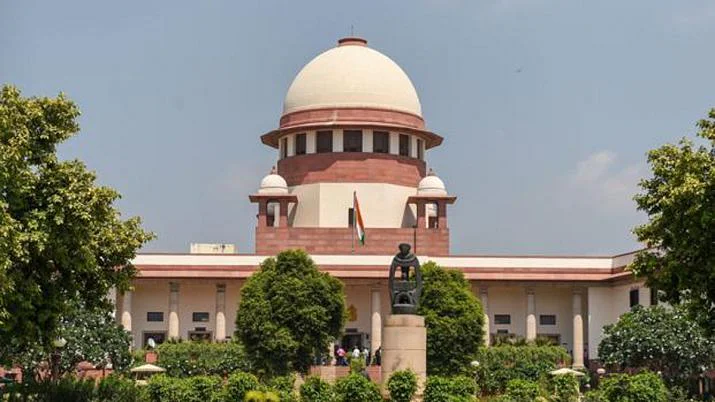 Since all the earnings of temples come from people who can return them through the establishment of colleges and universities, the Supreme Court on Thursday questioned the legitimacy of public interest litigation (PIL) seeking the right of Hindus to manage religious places without government interference. such as Christians and Muslims.

While the PIL raised the issue of “Hindu marginalization“, with state governments managing temples and their revenues, the apex court expressed doubts about the need to revise the Religious Endowments Act of 1863 when the legislation, it noted, allowed temples to meet the “larger needs of society”.

“What does it take? This has been working for so long. If it is the income of the temple, it is from the people. So it has to come back to the people. Take the example of Tirupati, you have colleges there. Universities are being set up by state-owned enterprises in Delhi. What is wrong with that?” asked Uday Umesh Lalit, the Chief Justice of India, and S Ravindra Bhat make up the bench.

This Act has been in effect since 1863, and the bench continued. We have a 150-year history of these denominations catering to the wider needs of society and not just their purpose. Some temples even gave their land. You are now asking us to move back the clock,” the bench told senior lawyers Arvind Datar and Gopal Sankaranarayanan.

The lawyers represented petitioner Ashwini Upadhyay, an advocate, and former Bharatiya Janata Party (BJP) spokesperson, who argued that Hindus, Jains, Buddhists, and Sikhs should have similar rights to establish, similar to how Muslims, Parsis, and Christians administer and maintain their religious sites and that the state cannot restrict this right.

The PIL complained that approximately 400,000 of the country’s 900,000 temples are under government control, while there is not a single church or mosque religious body where any government control or interference can be seen. Religious endowments come under the Concurrent List and empower both the Center and the States to make their own laws under which the States can exercise some degree of control over the administration, supervision and levy of religious places.

Another plea challenging Places of Worship Act 1991 filed in SC

Another plea challenging Places of Worship Act 1991 filed in SC