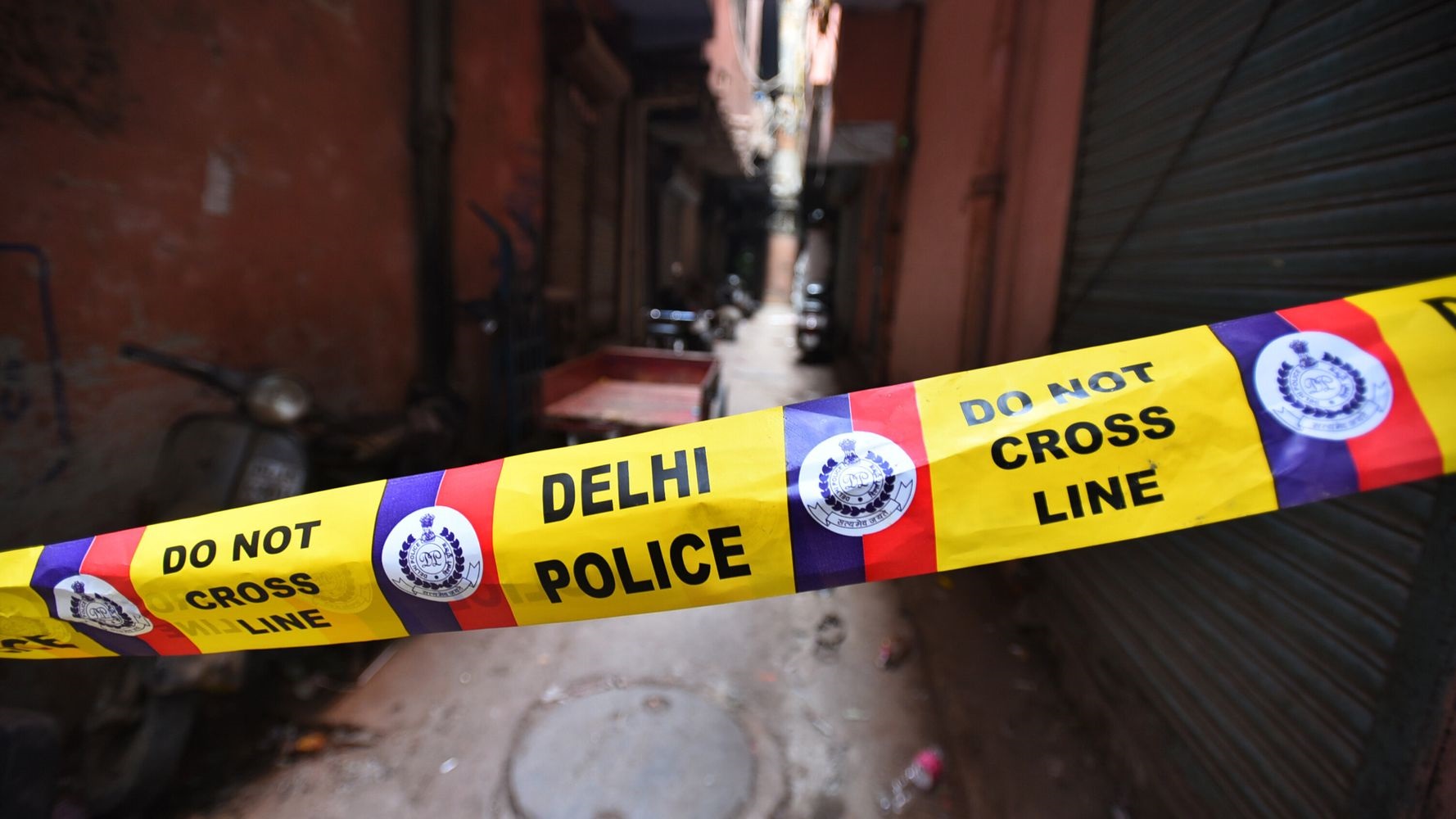 According to anti-terror unit — Special Cell — of Delhi Police, the suspected Pakistan national, who had obtained fake Indian identity cards through forged documents, has been identified as Mohd. Ashraf alias Ali, a resident of Punjab in Pakistan.

The arrested accused was living as an Indian national by the name Ali Ahmed Noori, a resident of Shastri Nagar in the national capital.

“At the time of his arrest, the police recovered an AK 47 rifle along with several other arms and ammunition,” Deputy Commissioner of Police, Special Cell, Pramod Kushwaha said.

Apart from the AK 47 rifle, two magazines with 60 rounds, one hand grenade, and two pistols with 50 rounds of cartridges were also recovered from his possession.

The suspect has been arrested under relevant sections of the UAPA Act, Explosives Act, and Arms Act, the official said.

Pertinently, this major arrest comes nearly a month after the Special Cell, on September 14, busted a Pakistan-based terror module and arrested seven suspected terrorists, including two people who were trained by Pakistan’s Inter-Services Intelligence (ISI).

The ISI had trained the two terrorists to blow bridges and railway tracks in order to cause mass casualties in India. The arrested terrorists were planning to carry out terror attacks in the country during this festival season.

All the suspects are currently in police custody.