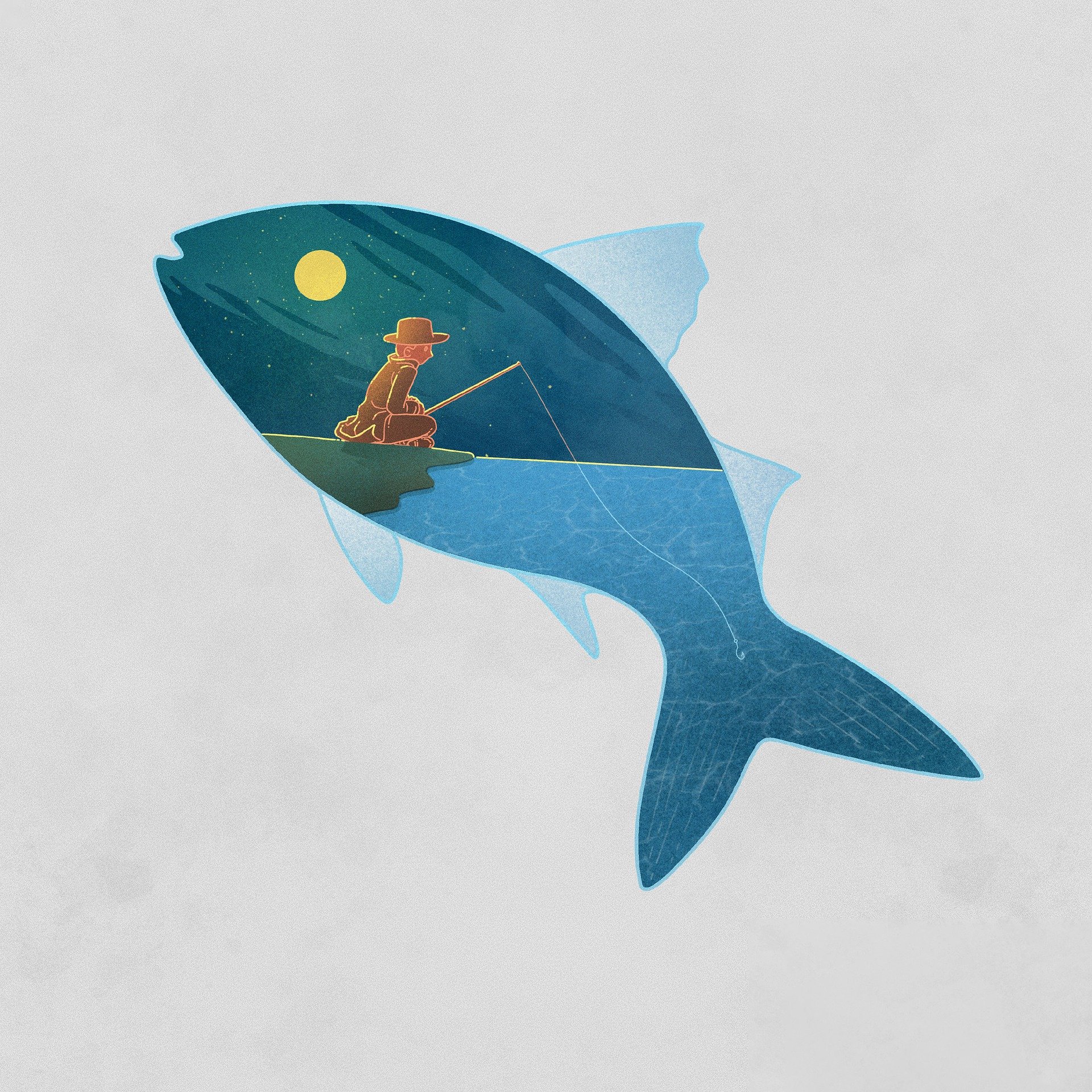 Phineas Parkhurst Quimby, an American clock-maker, primarily and a mesmerist on the side created a bedrock for pseudoscience as no other for the decades thus; which has both rightly, and wrongly lasted and prevailed, in fact prospered with the growing and ever-advancing human race in their endeavors during this, their mortal life. A philosophy of the New Thought Movement of the 19th century, the Law of Attraction essentially, and uncomplicatedly enough states that a person’s thought attracts the manifestations of their reality. To further simplify, it states that you live as you think; not in ‘that’ obvious way, but in a way that your life brings you experiences based upon your positive or negative thinking. Well, if that had to be the case, then we shit you not our societies, governments, organizations and we personally would’ve turned out way different than what we are now, unassuming of the difference being a positive or a negative one.

If creative visualization would have really been as fool-proof as opposed to the ‘foolhardy’ that it really is, poppers would’ve been rocking gold Jaegers and the rich would’ve probably died of depression stemming from dissatisfaction of all that they acquired due to the so much more that they couldn’t get. It’s no rocket-science to understand that hard-work and patience are THE only virtues of liife one must master to attain what they desire, and no amount of lazing around to ‘visualize’ it as they claim would ever get anyone anywhere. It’s also really smart what Quimby began with the Law of Attraction, as no other thought comes even close to the vague genius that the aforementioned philosophy of life represents. Think about it, the Law of Attraction doesn’t define, truly or in-detail the ‘how to’ of a creative visualization. Rather, it simply demands a visualization and begins to promise a false reward to the victim in return. This creates a mammoth scope for misinterpretation and a subsequent frustration with the philosophy for some, but also attracts a bunch of loyalists who swear by the practice. How does that happen?

The dilemma takes place during the interpretation of the philosophy, then the individual practice based on that initial interpretation. The first bunch who interpreted it in a way that they made it into an exhaustive excuse to day-dream and sleep just with their manifestations, ended up depressed, probably even dead. They may have went to their gods and prayed for their manifestations to come to life, they may have spend a cumulative of eight to ten hours a day just sitting around and staring hopefully into the distance with an endless show-reel of their manifested lives playing in their minds, or may have did the same but while at their offices or in front of their computer screens at home.

Now the visualization weren’t wrong, but they lacked practice and ended up becoming a large pile of thought-crap which only wasted the energy and time of the hopeful individuals.

The second group which interpreted it as a means to practice and put in the hours of work, while using their visualizations on the side as a driver to keep themselves motivated throughout their arduous journey achieved what they desired, and eventually swore by the practice of manifestation and creative visualization, further paving the way for higher misinterpretations and suicide rates.

In conclusion, what Quimby started, he didn’t appropriately end, and it devastated the lives of millions, while enriching the lives of only a handful- the ones who had a curiosity to delve deeper into the understanding of how dreams and manifestations are really achieved in life (i.e. work,hard-work, and harder-work with patience, more patience and even more patience), and what all it takes to become a master of their prospective endeavors. The second batch used their creative  salutations only to supplement their goals, while the former thrived off of nothing but the visualizations.To simplify it, Group A worked out for 1 hour each day and went on to eat pizzas and other junk with protein shakes while thinking about their prospective abs and biceps. Whereas Group B, while following the same workout plan as Group A, also maintained a strict regimen with their diets while thinking about their prospective abs and biceps.

Group A gave up after gaining weight constantly for 6 months and went on to get bypass surgeries done at 60 while cursing at the philosophy, whereas Group B enjoyed their healthy lives without any such surgical interventions and became loyal followers of the philosophy.