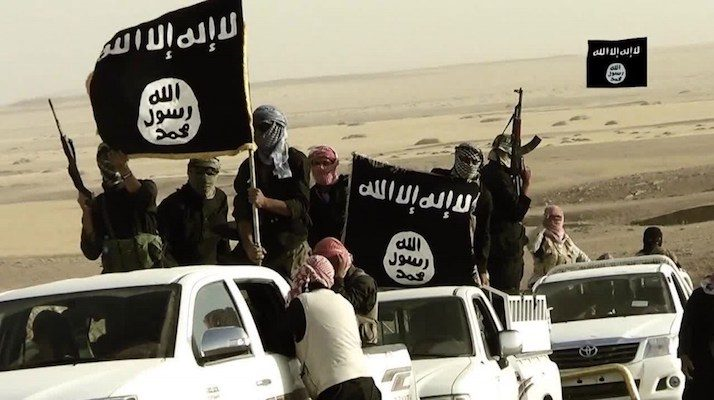 Three residents of Kabardino-Balkarian Republic (KBR), in the north of the Caucasus mountain range within the Russian Federation, were sentenced to more than 15 years of imprisonment on terror charges.

They were sentenced to 15, 17 and 18 years of imprisonment for a number of episodes, including the organization of an “Islamic State” cell in the region, making explosives and preparing for a terrorist attack in the Stavropol Territory.

This was reported by the press service of the Southern District Military Court.

“In accordance with the verdict of the court, the defendants were found guilty and sentenced to imprisonment,” the court stated.

It was noted that the terrorist cell was founded by one of the defendants in 2019.

In January 2019, Geduev established a structural unit of the banned foreign terrorist organization “Islamic State” in the Urvan district of the KBR, which Nagoev and Dzuganov voluntarily joined.
“Acting as part of this structural unit, in January 2019 the defendants and another person agreed on committing a terrorist attack in the Stavropol Territory,” the court said.

According to the press service, the convicts also committed other crimes: they entered someone else’s home and stole a car; in addition, a large consignment of drugs was found in the house of one of the criminals.