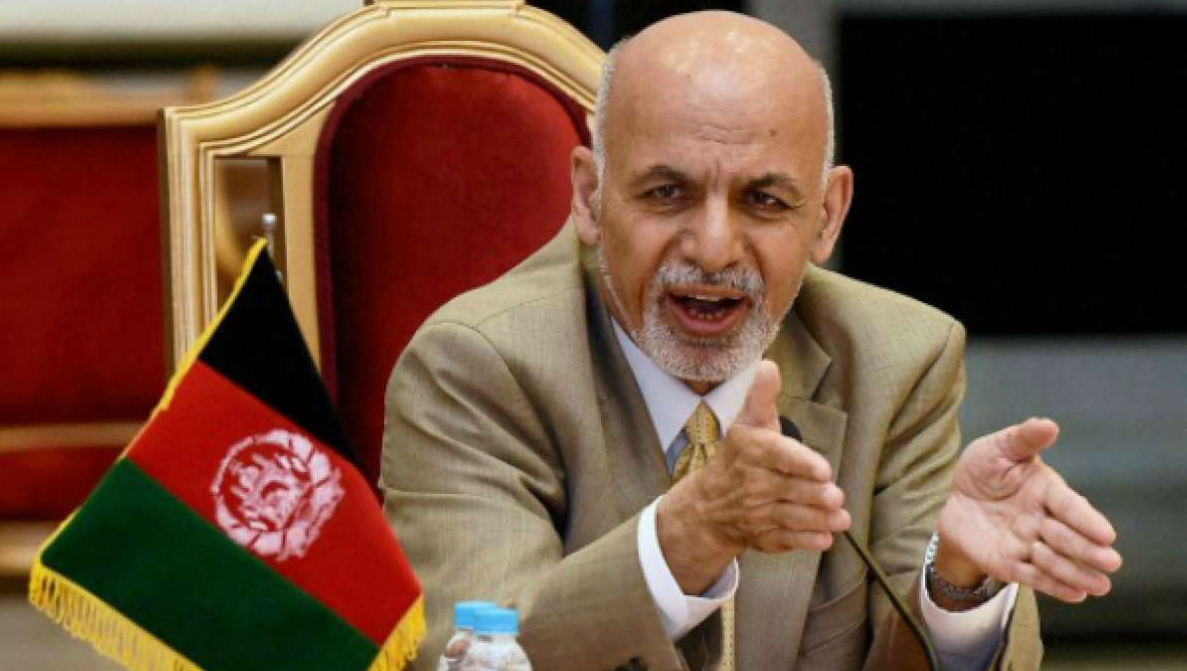 Ghani said that the transition to peace will require patience and listed three stages that Afghanistan must go through to become “a sovereign, democratic and neutral state.”

The first stage is negotiations with the Taliban movement, which should lead to a peace agreement and a ceasefire.

The second stage is the development of a “peace building” government, which will have a limited mandate and operate until the elections. At the same stage, a commission is to be established to amend the Constitution.

The third stage involves carrying out the elections under the control of the international community and the maintenance of peace.

The Taliban have not yet responded whether they would agree to such a procedure, but their representative in Doha noted that people no longer trust the elections.

The Taliban official spokesman in Doha, Mohammad Naim, explained that their religious scholars are now discussing the principles of creating a new system, and elections are not the only way to form a government.

At the end of last week it was reported that the Istanbul Conference on Afghanistan under the auspices of the UN will start on April 16 and will last for ten days, as expected.

Many regional players consider the Istanbul meeting to be not the end of the peace process, which is still far away, but a serious step that requires common participation.
Asadullah Saadati, Deputy Chairman of the High Council for National Reconciliation, said that the upcoming meeting in Turkey would be decisive.

He was referring to a special operation in the province of Paktika in the eastern part of the country, when a key al-Qaeda member in the Indian subcontinent, Davlat Bek Tajiki, also known as Abu Mohammad Al-Tajiki, was killed.

Together with him, the Taliban commander Hazrat Ali was eliminated.

In response to the National Directorate of Security statement, the Taliban reported that none of their people were killed during this special operation.