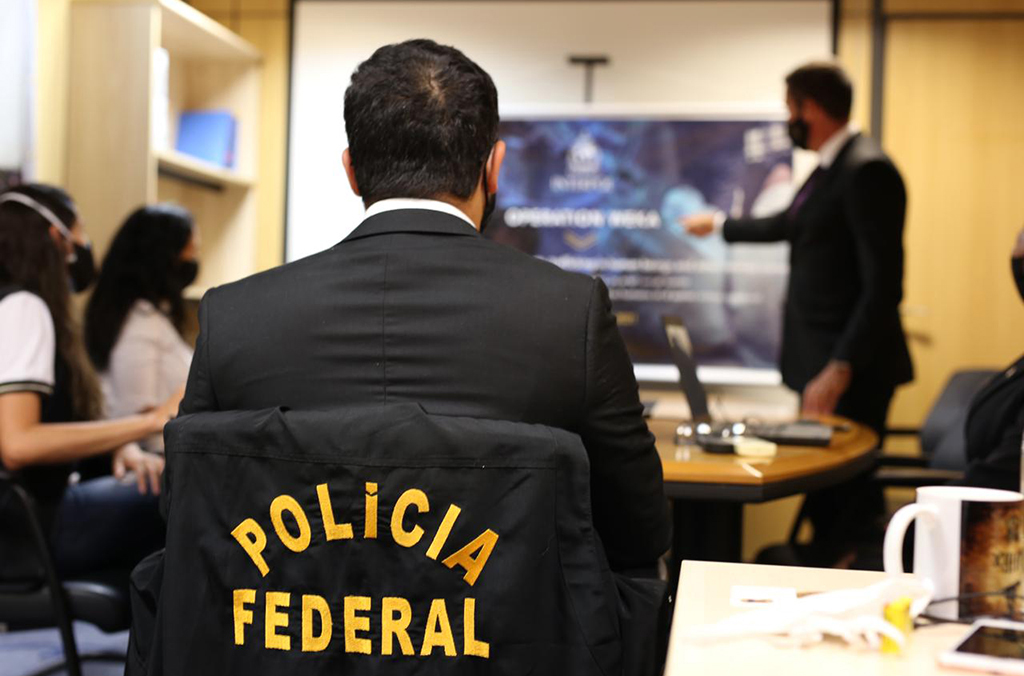 Two alleged perpetrators were arrested from Brazil and a five-year-old victim of sexual abuse was rescued in global hunt to catch child predators, Interpol said on Wednesday.

Interpol, an international organization that facilitates worldwide police cooperation and crime control, said the Brazilian Federal Police operation April 11 in the Northwestern states of Pernambuco and Piauí has resulted in the rescue of a five-year-old victim of sexual abuse and the arrest of the alleged perpetrators.

In August 2020, disturbing footage of a young child being sexually abused by two adults, male and female, was uploaded to Interpol’s ICSE database by the US-based National Center for Missing and Exploited Children.

The ICSE database uses image and video comparison software to help investigators worldwide in the daunting task of identifying the victims, abusers and places that appear in such materials.

Shortly after, on the other side of the globe, an officer at the Australian Center to Counter Child Exploitation flagged images found in Darkweb forums that seemed to feature the same individuals.

This time, an ICSE analysis of one of the images revealed evidence suggesting it was produced in a specific country: Brazil.

Alerted through the ICSE database, the Brazilian Federal Police opened an investigation, eventually uncovering further related abuse material, including a video showing the victim’s face that had been live-streamed and was circulating in encrypted instant messenger groups.

Extensive research and image analysis led the investigators to a social media profile that matched the victim and allowed them to identify the perpetrators as the victim’s parents. The Federal Police acted immediately, arresting both of them the same day.

The victim was safely taken into care while the investigation continues.

“Once more, international police cooperation was critical in tracing the illicit material and, thanks to the prompt action from our investigators, the child victim of these appalling crimes was successfully rescued”, said Paulo Maiurino, Director General of the Brazilian Federal Police.

“Child sexual abuse material circulates in anonymous and dark corners of the Internet but, as this case shows, its human impact is real and devastating,” said Interpol Secretary General Jürgen Stock.

“I applaud the unfailing commitment of this global community of child sexual abuse investigators who every day undertake some of the world’s most painstaking and essential police work,” added Stock.