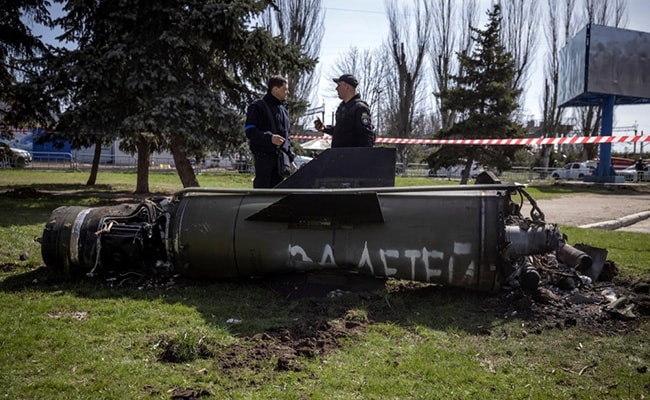 Belgorod: A Ukranian missile strike launched into Russian territory early on Sunday left four civilians dead and four others injured in the city of Belgorod, the governor of the Belgorod region said.

“According to the information we have at the moment, there are four casualties: a Russian citizen and three Ukrainian citizens. The Ukrainian government is killing Ukrainians in Russia — this is the most cynical thing the Ukraine has done,” he said in a video posted on social media.

More than 1.4 million Ukrainian refugees fled to Russia since late February. Many are staying in the western regions for processing.

The Russian Investigative Committee has opened a criminal probe into the missile strike to examine the circumstances and determine people responsible for the attack. It said earlier in the day that two people were missing, including a child.