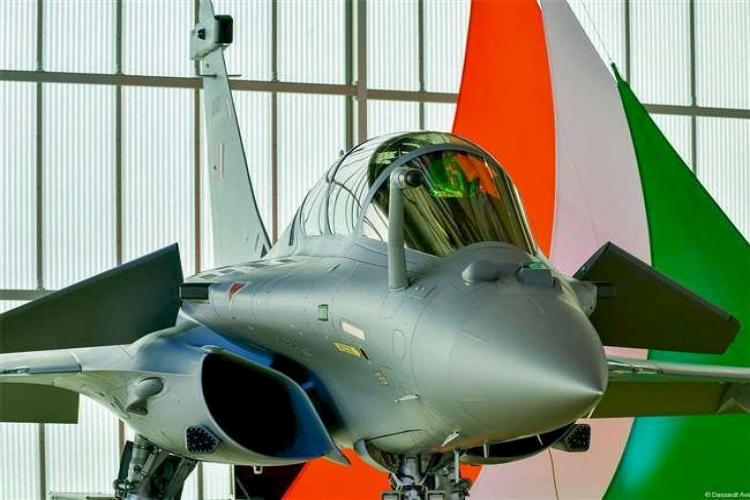 India is constantly trying to strengthen its defense capability to meet the challenges of neighboring countries. India is not only increasing the number of war equipment, but is also upgrading it with the use of state-of-the-art technology. In this episode, preparations are now being made to fly the supersonic jet Rafale-M from the sea. Apart from this, on the occasion of the 75th Independence Day of the year 2022, IAC-1 will be inducted into the naval fleet as INS Vikrant on 15 August.

According to the Aeronautical Development Agency, the first trial of a two-engined indigenous fighter jet is expected to start in 2026. If all goes well, it will be inducted into the Indian Navy fleet by the year 2031. Which fighter aircraft will lead the aircraft carrier IAC-1, it will be decided after the flight trials. Presently, the Indian Navy is currently operating two squadrons of MiG-29K from its only aircraft carrier INS Vikramaditya. India is facing a crisis of availability of Russian MiG-29 aircraft maintenance and spare parts.

DRDO’s LCA-M is not yet fully developed. For this, two single-engine Demonstrator fighter jets are being tested from INS Vikramaditya and Goa’s Coastal Test Facility. Its purpose is to gather the necessary information to develop a future twin-engine fighter jet that can take off from aircraft carriers.

Rafale-M is a lighter aircraft than its rival US fighter jet F-18. Its airframe is also small. The Rafale-M air-to-air and air-to-surface missiles also have more capability than the F-18 in terms of longer range. The IAC-1 will have to be modified so that the F-18 can be brought from the hangar to the flight deck, as this jet has a comparatively larger airframe.

Rafale can go to a height of 18 thousand meters in a minute. In this respect, it is better than Pakistan’s F-16 or China’s J-20. The combat radius of this aircraft is 3700 km. This means that it can attack so far away from its flight point and return. This aircraft has the capability of refueling in the air itself. So it can cover more distance at the same time.