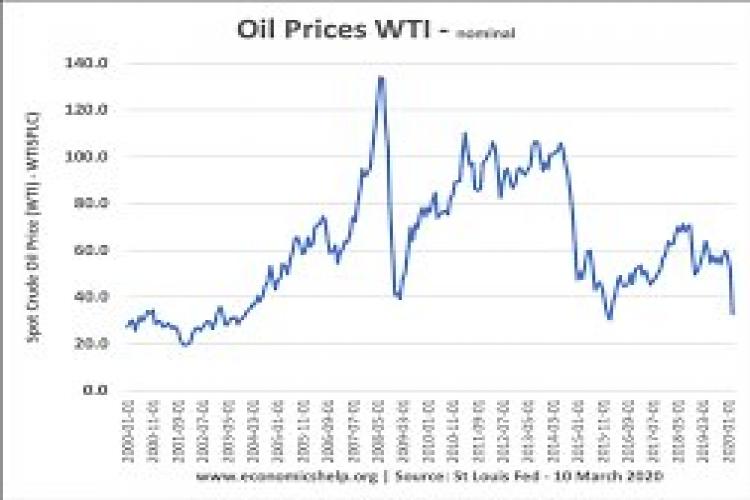 Investors are not willing to take risk at the beginning of the year. At the same time, the US Federal Reserve may raise interest rates several times this year to deal with inflation, due to which the market is also affected.

Its effect will also be seen on the Indian market,

The Federal Reserve may raise interest rates this year to control inflation.

Last week, Federal Reserve Chairman Jerome Powell called rising inflation a serious threat to the country’s economic recovery. After which investors are feeling that the Federal Reserve will raise interest rates several times this year to deal with inflation. Due to this also the market has been affected.

The price of bitcoin also decreased by 2.50 lakh

On Friday, crude oil prices fell by 0.55% in the international market.

Crude oil prices also declined on Friday. According to experts of RCB Capital Markets, crude oil prices fell 0.55% to $ 87.89 per barrel in the international market. In the US as well as Europe, the STOXX Europe 600 fell 1.8%. Apart from this, China’s Shanghai Composite Index and Japan’s Nikkei also declined.