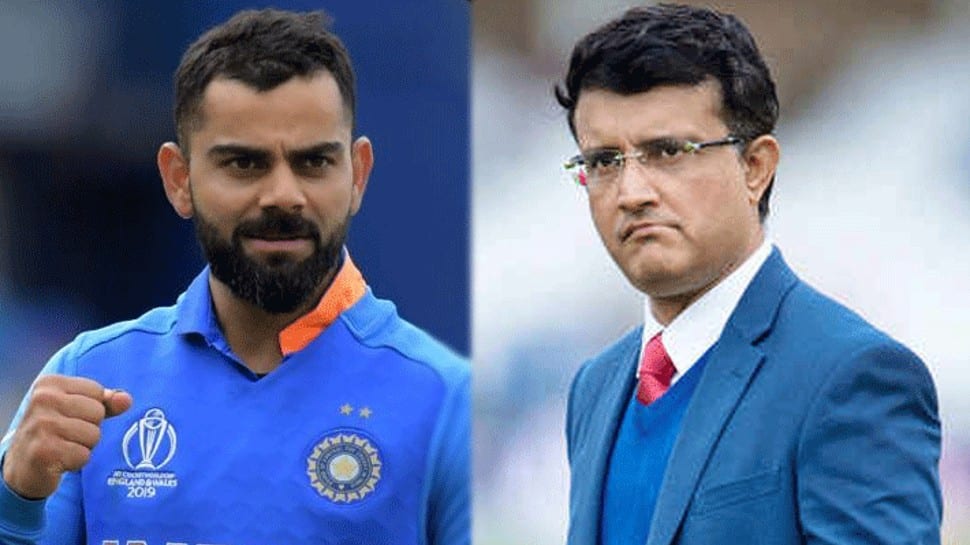 Team India Test skipper Virat Kohli on Wednesday (December 15) said no prior communication happened between him and the selectors before he was removed as the captain of the ODI team.

Rohit Sharma was named India’s new ODI skipper last week and he takes the reins from Kohli as India gear up for the South Africa series.

Kohli said he was just contacted one and half hours ago before the selection meeting on December 8.

“Whatever was said about the communication that happened during the decision that was made was inaccurate. I was contacted one and half hours before the selection meeting on 8th for the Test series,” said Kohli while replying to a query from ANI.

“And there was no prior communication with me since I announced the T20I captaincy decision up till December 8. The chief selector discussed the Test team to which we both agreed. Before ending the call, I was told the five selectors decided that I would not be told that I will not be ODI captain. Which I replied ‘okay fine’,” he further said.

“And in the selection call afterwards we chatted about it briefly this is what happened, there was no communication prior to that at all,” he added.

Notably, Kohli’s latest revelation contradicts the statement made by BCCI president Sourav Ganguly, who last week informed that he and the chairman of selectors had spoken to Virat about the change in ODI captaincy.

“It`s a call that the BCCI and the selectors took together. Actually, the BCCI had requested Virat to not step down as the T20I skipper but obviously, he did not agree. And the selectors then did not feel it right to have two different captains for two white-ball formats,” Ganguly told ANI.

“So it was decided that Virat will continue as Test captain and Rohit will take over as the white-ball captain. I as President personally spoke to Virat Kohli and the chairman of selectors has also spoken to him,” he added.

However, as per Kohli’s statement, BCCI made no communication with him before sacking him as ODI skipper which indicates that Ganguly made a false claim.

Ganguly built a team as captain, doubt if Kohli did same: Virender Sehwag