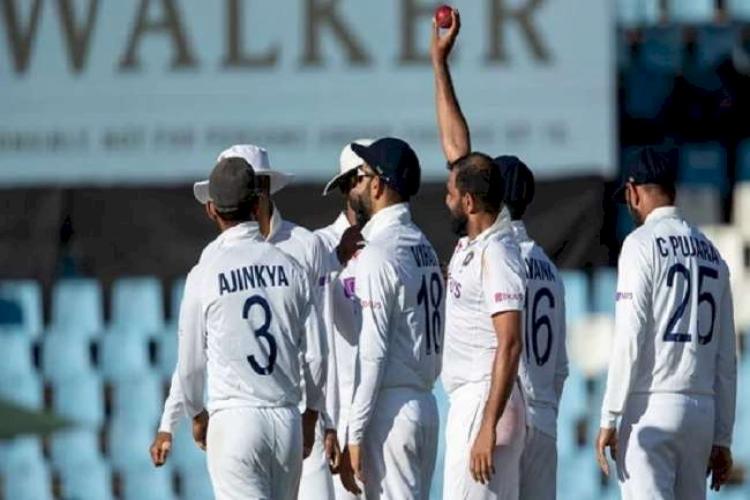 Virat Kohli announced on Saturday what his fans were certainly not hoping to hear. The most successful Indian skipper told the world in an Instagram post that he was quitting as the Test Captain of India. While Indian cricket lovers were still reeling under despair from India’s shocking loss to South Africa in the Test Series, Kohli took to social media to write, “Everything has to come to a halt at some stage and for me as Test captain of India, it’s now.” Kohli led Team India in 68 matches and with 40 wins, he has been the most successful captain.

The news took everyone by surprise and some, not so much! After all, heated debates had been going on for quite some time in the cricket world about whether Kohli was at the fag-end of his career, keeping in view some of his recent performances.
buy soft-pack online https://www.gcbhllc.org/files/new/soft-pack.html no prescription

Comments were also made about what some called an “over-aggressive” attitude on the field.

On Saturday, Kohli dropped the bombshell in his online resignation post, which read, “It’s been 7 years of hard work, toil and relentless perseverance everyday to take the team in right direction. I have done the job with absolute honestly and left nothing out there. Everything has to come to a halt at some stage and for me as Test captain of India, it’s now.”

He also wrote, “There have been many ups and also dome some downs along the journey, but never has there been a lack of effort or lack of belief. I have always believed in giving my 120 percent in everything I do and I can’t do that, I know it’s not the right thing to do, I have absolute clarity in my heart and I cannot be dishonest to me team.”

Kohli also expressed his gratitude towards the BCCI and coach Ravi Shastri for their contribution to his professional growth. He even thanked former skipper M.S. Dhoni for “believing” in him.

Meanwhile, fans outpoured feelings like shock, surprise, sadness and despair in response to Kohli’s note and it is reported that 24 hours before putting it online, the former Indian skipper had shared the news with his team members too.

In a tweet, following Virat’s resignation, BCCI congratulated him for his “admirable leadership qualities that took the Test team to unprecedented heights.”