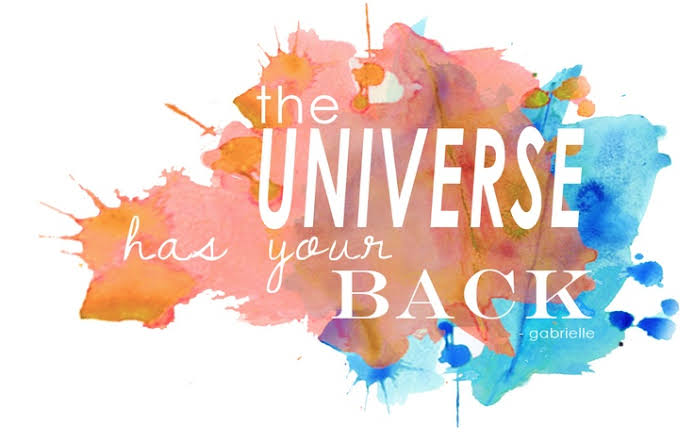 I was interrupted by a phone call from my bank service provider enquiring if I had made a financial transaction to which I replied in the negative. ‘Sirjee, you have been duped by a fraudster’. My heart skipped a beat and I felt blood drain from my face when I realized that almost three lakh rupees had been debited from my account. ‘Now what?’ I felt a wave of panic. ‘I have deactivated your net banking to prevent further transactions and reported the matter to the bank, he said.

I mustered courage to hold my head and not let anyone see how deeply I was pained. Given my cautious nature and being meticulous in matters money, this slip-up was the last thing expected from me. A pregnant silence followed as my quivering lips declared my blunder. Seeing a blank expression on my face my son quietly hugged me providing some relief. ‘Should I get you a drink?’ my wife’s words made me feel less diminished; I was expecting a tongue lashing instead.

Even though my family didn’t let guilt get the better of me, I slept fitfully that night haunted by the loss of my hard earned money. How could I be so naïve and share my Adhar card number and OTP with a stranger? I have lived an honest life never snatching anybody’s share, then why had God been so inconsiderate? If at all I had to give away this money, it could better have gone in charity. “A fool and money are soon parted”, my English teacher’s oft quoted words reverberated in my agitated mind full of regret and anguish.

Next morning I lodged a complaint with the cyber crime police. I had no ‘connections’ or ‘influence’ to generate optimism and as time passed the little hope I had gave way to despair. My psychologist wife tried to assuage the hurt using best of her professional skills by rationalizing that things could have been much worse; thankfully it was just money and not somebody’s life. ‘You are not the doer’; I found my coping in surrender to the divine will to calm my nerves.

A few days later that bank official who had informed me of the fraud called up asking me to check my bank balance. There was a sparkle of tears in my eyes when I saw the entire amount credited back. The police officer pursuing the case too confirmed that the swindler had been tracked. In that moment of amazement I had to reassure myself that I was in a real world and not dreaming. I had never believed in miracles till that moment.

I am overwhelmed with gratitude for people like Rakesh Meena, the bank official and Samar Virk and his team of policemen. These noble souls deserve an undiluted admiration for working with such alacrity and a great sense of duty. Whatever happens, it happens for the good; one wonders if this episode too happened with a divine purpose. This incident does make me feel that you are not alone; the universe has your back.

An alumini of the Lawrence School Sanawar and NDA Khadakwasla, the officer served with ex CDS in Democratic Republic of Congo in 2008-9. He is a prolific writer and based at Mohali, Punjab