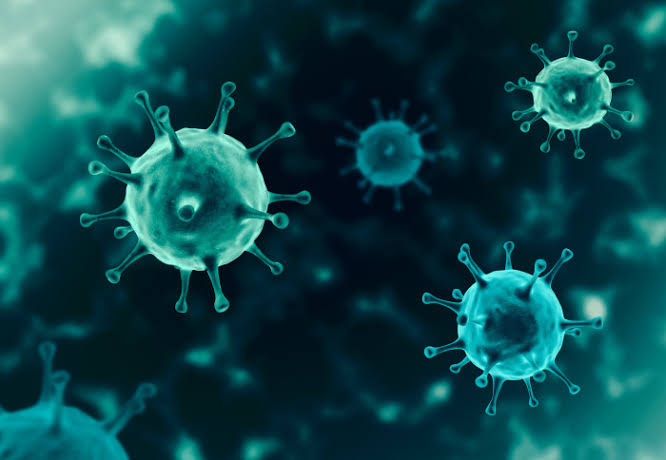 Omicron virus infection is spreading rapidly all over the world including India. However, the death toll from this virus is decreasing as compared to the delta variant. To know the reason for this, scientists are constantly studying this virus. In the last few days, scientists have told in six different research that the Omicron virus does not cause as much damage to the lungs as Delta or any other virus of Corona. The most effect of the Omicron virus is in the throat. Let us know what is the opinion of scientists on Omicron.

According to Dinan Pillay, Professor of Virology at University College London, Omicron’s ability to infect cells is different than previous variants of the corona. We can say that it has the ability to rapidly infect the cells of the throat. At the same time, it does not have much effect on lung cells. Omicron virus causes rapid infection in the throat, due to which the chances of its spread are high. Whereas viruses that rapidly infect lung cells are less likely to spread.

Researchers from the Molecular Virology Research Group at the University of Liverpool looked at the effect of Omicron virus infection on rats. According to Professor James Stewart, the study found that the Omicron virus made mice less sick than the delta virus. The effect of infection with this virus is less visible. There is also less effect on the weight of the rat. At the same time, the effect of this virus is less on the respiratory system of the rat. This study done on rats clearly shows that the Omicron virus is less lethal than the virus originating from Delta or Wuhan lab in China. However, scientists said that you should not forget that deaths are also happening due to Omicron virus. In such a situation, you have to follow the Kovid protocol.

The study, conducted by the NETS Lab of the University of Leuven in Belgium, found similar results to those of the University of Liverpool. Prof Johan Netts, who was involved in the study here, said that this virus affects the upper respiratory track more. Due to this, there is less damage to the lungs, so that it is not more fatal.

In a research published in the journal Nature by US researchers, it has been claimed that due to the effect of Omicron virus on the rat, there was no significant drop in its weight. Researchers at the University of Glasgow’s Center for Virus Research found evidence that Omicron changed the way it enters the body. Omicron was more likely to evade immunity in people who had received two doses of the vaccine. But the effect of the virus on those who took the booster dose decreased.

On examining the blood of patients suffering from Omicron virus on behalf of Ravi Gupta of the University of Cambridge, it was found that those who were already vaccinated also got Omicron virus infection. This virus is capable of dodging the vaccine. However, the virus did not do much damage to the lungs. According to Professor Jennifer Rohan of the University College of London, instead of taking samples from the nose for the test of Omicron, taking samples from the throat will prove to be more effective. It has been experienced that after taking a sample from the nose, the report comes negative. At the same time, the report comes positive after taking a sample from the throat.