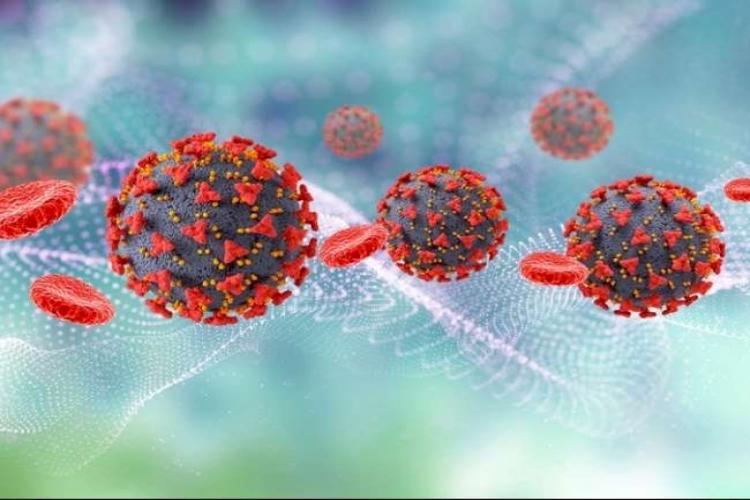 New Delhi-The coming few months are going to be critical for India and the world, in wake of the emerging scenario related to the latest variant of Coronavirus, Omicron. As sporadic cases continue to emerge in various cities of India, on a daily basis, doctors and scientists keep issuing warnings, guidelines, necessary precautions to be followed in order to keep the virus under control.

In this regard, WHO Chief Scientist Soumya Swaminathan said in a recent interview, “We need to keep a very close eye on the situation developing vis-a-vis not only the growth of Omicron but also the positivity rate, at the district level. Keep an eye on the emerging clusters especially.” She talked in detail about why it was important for the authorities to vaccinate people at war footing because right now, that was the only safety net available to the mankind against this deadly virus.

Regarding vaccine, she said, “It is the duty of every country, every govt. to vaccinate as many people as possible, starting with the most vulnerable and high-risk among the population. The vaccine may not be 100% or even 90% effective against the virus, but even 70% protection is better than no protection at all. So we have to get that protection into people through 2 doses of vaccine.”

India’s vaccination programme, which will complete a year on January 16, 2022, has administered 135 cr doses so far and 52.5 cr of Indians have been fully vaccinated with both the doses administered. Besides, regular safety measures, like wearing masks, avoiding large gatherings as well as closed spaces, should be followed on daily basis.

Swaminathan also advised that authorities must diagnose cases and isolate known contacts urgently. She warned, “When the number of affected people is big, it becomes difficult to manage the situation. But when numbers are smaller, it is easier to do that.”

She particularly advised against large gatherings as she recommended, “We need to keep a check also on participation of people in political, cultural, social or sporting events because it allows the virus to spread to a large number of people very quickly.” In this regard she cited the example of a Christmas party held on November 26 this year, at an Oslo restaurant, subsequent to which more than 70% of the guests at the party were diagnosed with the virus by December 8. Out of those 17 have been confirmed being infected with the Omicron variant. These findings come from a preliminary study conducted by the Norwegian Institute of Public Health and Oslo Municipality.