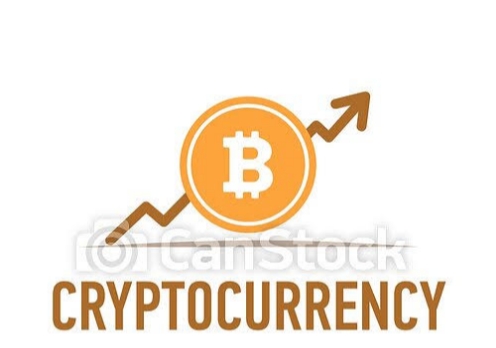 On November 29, 2021, Finance Minister Nirmala Sitharaman announced that GOI had no plans to accord legal status to Bitcoin. When asked whether the government was aware that India was warming up to Bitcoin transaction, Sitharaman said that the Centre doesn’t keep track of such developments yet. At the same time, the Finance Minister also said that a new bill on cryptocurrency will be tabled in the Parliament after Cabinet approval. Accepting that there are unexplored dimensions to the issue, she informed Rajya Sabha that the previous bill in this regard is being reworked too.

The statement of the Finance Minister should be seen in the light of facts presented by the BrokerChooser, a broker discovery and comparative study platform. It claims that India is home to the highest number of cryptocurrency owners in the world – 10.07 crore. With 2.74 crore and 1.74 crore crypto-holders, world giants US and Russia come a far second and third. It would be natural to be confused about the government stand on Cryptocurrency, considering that Indians already seem to have voted in its favour.

India woke up to a renewed discussion on Cryptocurrency regulation when the government announced its decision to introduce, in its upcoming Winter Session, the “Cryptocurrency and Regulation of Official Digital Currency Bill, 2021.” The bill seeks a ban on all private cryptocurrency in the country, with just a handful of exceptions. The establishment wants “to create a facilitative framework for creation of the official digital currency to be issued by the Reserve Bank of India.” That may sound all noble on the face of it, but experts, especially those who’ve waged a long battle for Indian crypto exchanges in the past, like Ikigai Law’s Anirudh Rastogi, aren’t satisfied yet.

For those who don’t know, Rastogi fought the case for cryptocurrency in the Supreme Court, and eventually won it as the SC quashed the RBI’s ban on crypto. He has warned that he won’t shy of another battle in the court of law if the crypto bill sought too many restrictions on cryptocurrency. While fighting the case in the SC in 2018, Rastogi had represented Indian crypto exchanges like CoinDCX, WazirX, etc.

But the GOI isn’t just stopping at introducing the regulatory bill in the Parliament. The two-pronged strategy against crypto involves changes in Income Tax Law. Revenue Secretary Tarun Bajaj has already said in a recent interview, “We will take a call (on changes in Income Tax laws). I understand that already people are paying taxes on it. Now that it has really grown a low, we will see whether we can actually bring in some changes in law position or not. But that would be a Budget activity. We are already nearing the Budget, we have to look at that point of time.”

The Bill and changes in the tax rules is a result of the government’s concern that cryptocurrency is being used to lure investors into making shady deals, since the activity doesn’t come under regulatory ambit yet. As Bajaj further stressed, “If you make money you have to pay taxes. We have already got some taxes, some have treated it as an asset and paid capital gains tax on it.”

The battle is yet to begin, but it seems like both sides are prepared to fight out the crypto battle, both in the Parliament and in the Court.