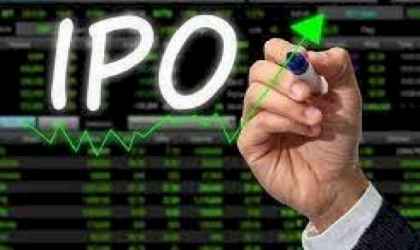 The report of PrimeData Base, a company that issues research reports on the stock market, states that tech start-ups are at the forefront of the IPO race. The stock market has given these companies a good option to raise capital easily, to these companies which are incurring losses continuously. The largest IPO, One97 Communications (Paytm), brought in Rs 18.300 crore, followed by Zomato, which had an IPO size of Rs 9,300 crore. The data of 59 IPOs has been given by PrimeDatabase, out of which IPOs of 36 companies have received 10 times more applications than their size.

Six IPOs have been oversubscribed 100 times. There have been 15 IPOs for which one to three times the number of applications have been received. It has also been told that out of the amount that the said companies have been successful in raising from the market, only 20 percent has come from retail investors i.e. retail investors have got only 20 percent stake in these companies. The remaining investments have been made by institutional and non-institutional investors. It has been told by PrimeData Base that the process of issuing IPO is likely to continue next year as well.